Untitled (What if curiosity brings us to new places?)

Untitled is one of the contributions to the parallel program to Radiant Nights #3 at De Singel in Antwerp on 18.02.2022 realized by Valentina Bianchi, Rebecca Fokkema, Amanda Hakoköngäs, and Janneke Slaets. 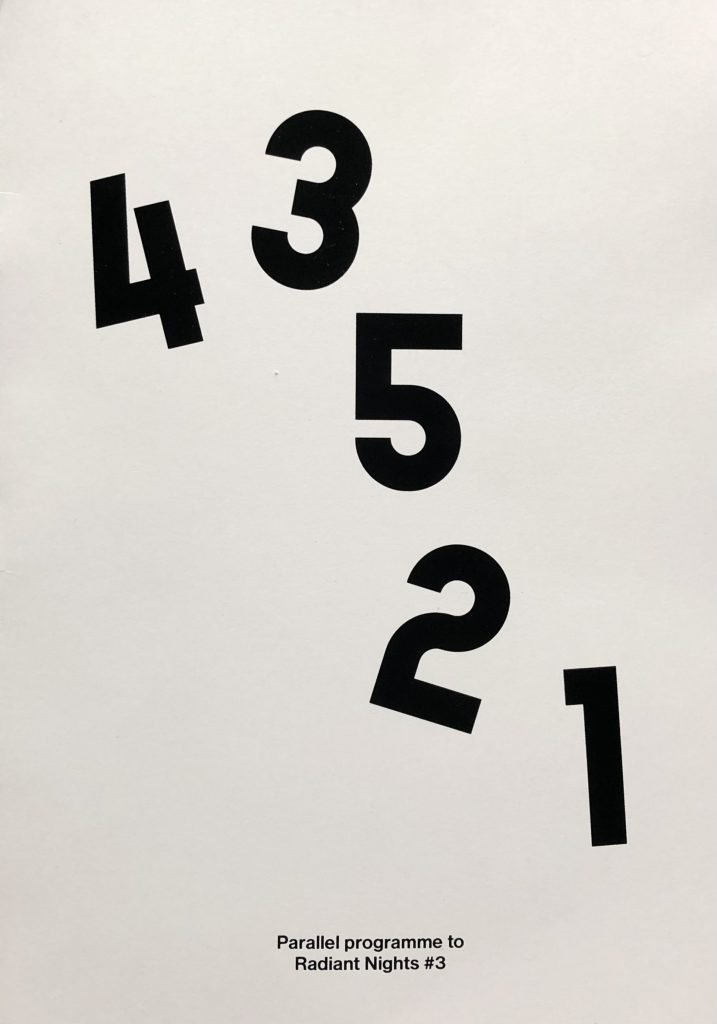 What if curiosity brings us to new places?
While walking through these oversized hallways that connect the different zones of the site like distant islands, visitors might have not noticed a series of still bodies occupying spaces within the building, forgotten, alienated. These non-spaces are leftovers, monstrous portions of a seemingly rational construction. The minimal actions by the artists pointed at these unseen locations, that suddenly became the semi-hidden stages where bodies would appear, haunt, and suggest a different purpose. The aim of the artists seems to have been to “unlearn the usual use of architecture”. These not-yet-investigated spaces became the subject of an attention to phantom-places, calling for unconventional bodily ways, altering the surroundings, and raising the curiosity for a becoming-unknown building. 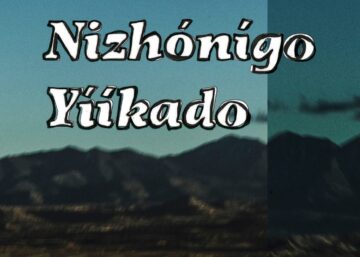 The Consolation of Water Lilies Zine     A zine was compiled during the workshop... 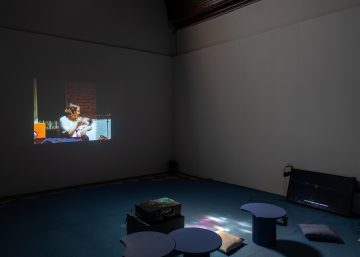